How to Shrink Portion Sizes

Want more high-altitude baking tips? Check out the video below!

What ingredients to adjust when you’re baking 3,000 feet above sea level! 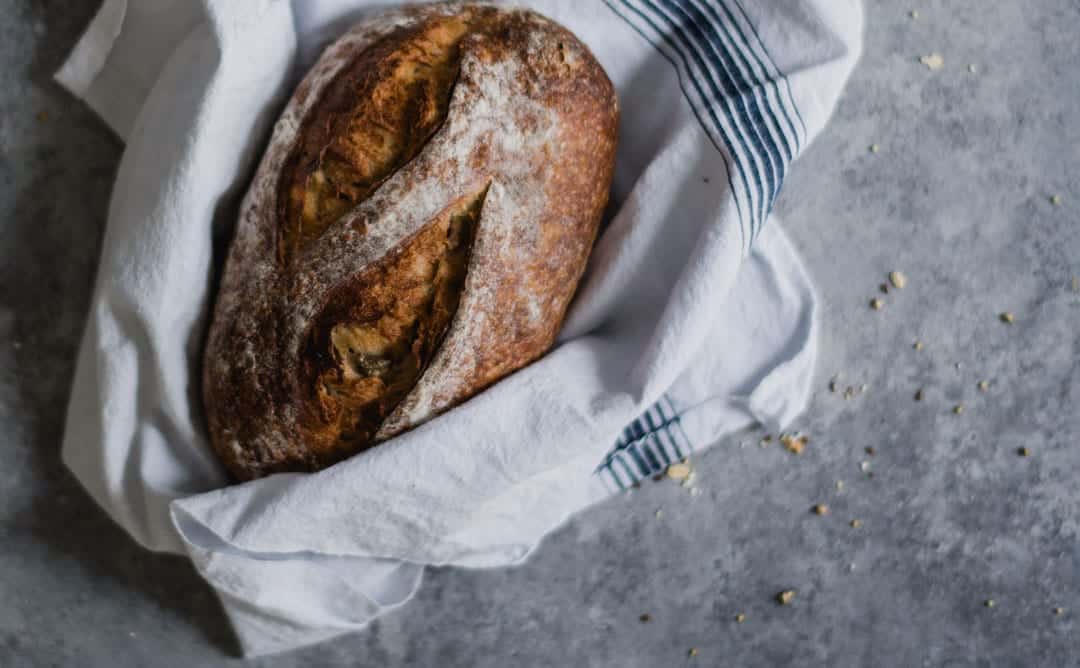 Your Not Feeding the Partridge Family. How to resize a baking recipe to realistic portions.

So we have all been there before, we find a recipe that looks really good, but when we look a little closer we realize that the recipe makes an absurd amount. I can say from personal experience that reducing a recipe can be a little confusing. Take for instance when I tired to make a batch of carmel sticky buns….Mmmmm sticky buns. The recipe made twenty-eight, but I only wanted twelve. What did I do? I’m not proud of this, but I freaked out a little.

After regaining my composure I did some internet searching and I found that all it takes to reduce a recipe is to do a little high school math. I began furiously hyperventilating because math was never and still isn’t one of my strengths. So I began looking for ways to get around actually using math. I mean it’s the 21st century, the internet has all of the answers to my problems and I’m sure there’s an app for that some where. Sadly, internet had failed me and there wasn’t an app.

I asked all my baking friends and I got the same answer. Cut the recipe into easy measurements either by halves, quarters, or thirds. I decided to cut the my 28 roll recipe in half so I multiplied everything by .50. This keeps the measurements even and cuts the recipe into a manageable size. When I cut my recipe in half I had fourteen rolls which wasn’t too bad. I reasoned that eating two extra rolls wouldn’t hurt me that much more than eating the other twelve….right?

So what if you’re cutting a recipe that calls for an odd number of eggs? I asked around and here are the answers I got.

1. Mix all the eggs and reduce the volume accordingly. 2. Substitute the eggs for apple sauce. 1/3 cup of apple sauce is equal to one egg. [warning: best used in cookies. If applesauce substitution is used in a cake, the cake may not rise.] 3. Round up. The extra half an egg wont change the recipe. 4. Round down. The lack of half an egg wont change the recipe. 5. If the recipe calls for large eggs use use a small egg to equal half an egg.

Everyone who I asked said their way works and swears that there is no change in taste. I hope my little adventure in scaling down recipes helped you with your scaling needs. By the way those fourteen sticky buns were delicious.

We don't do social... we just write and bake!