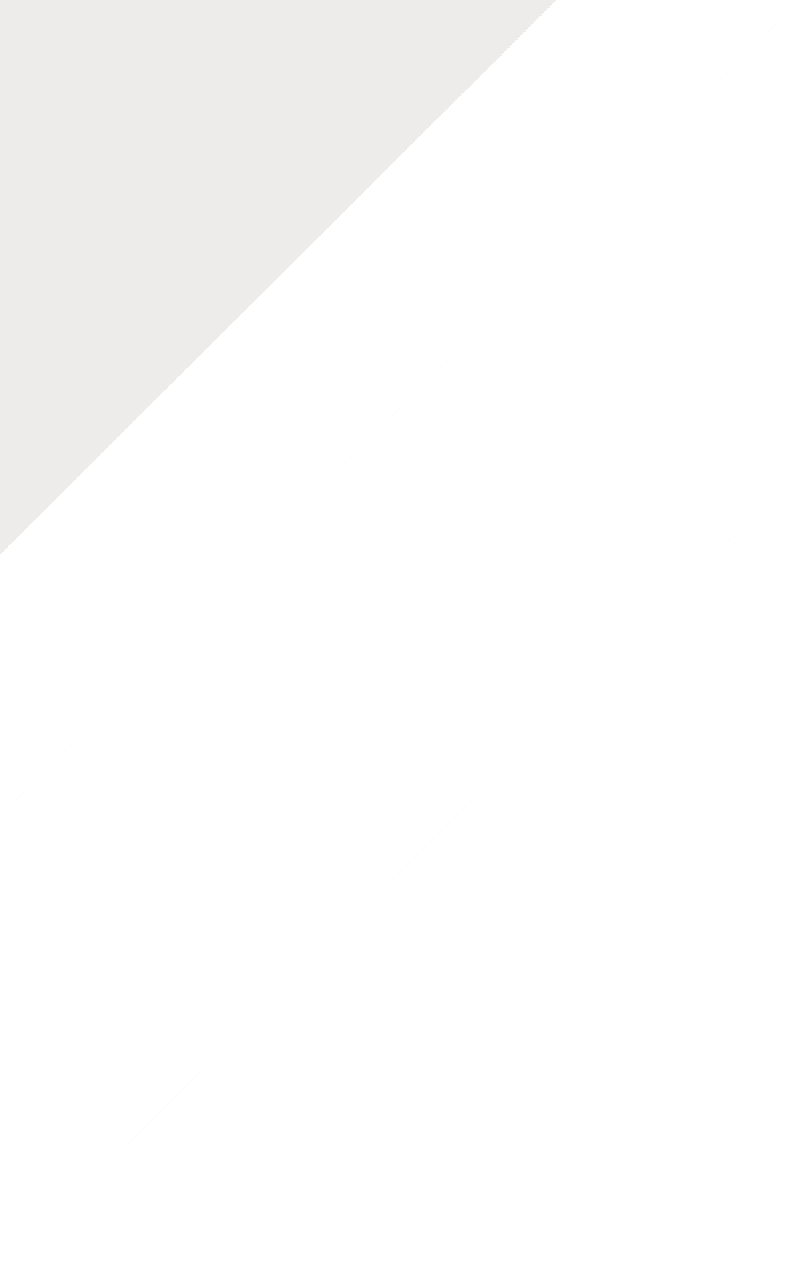 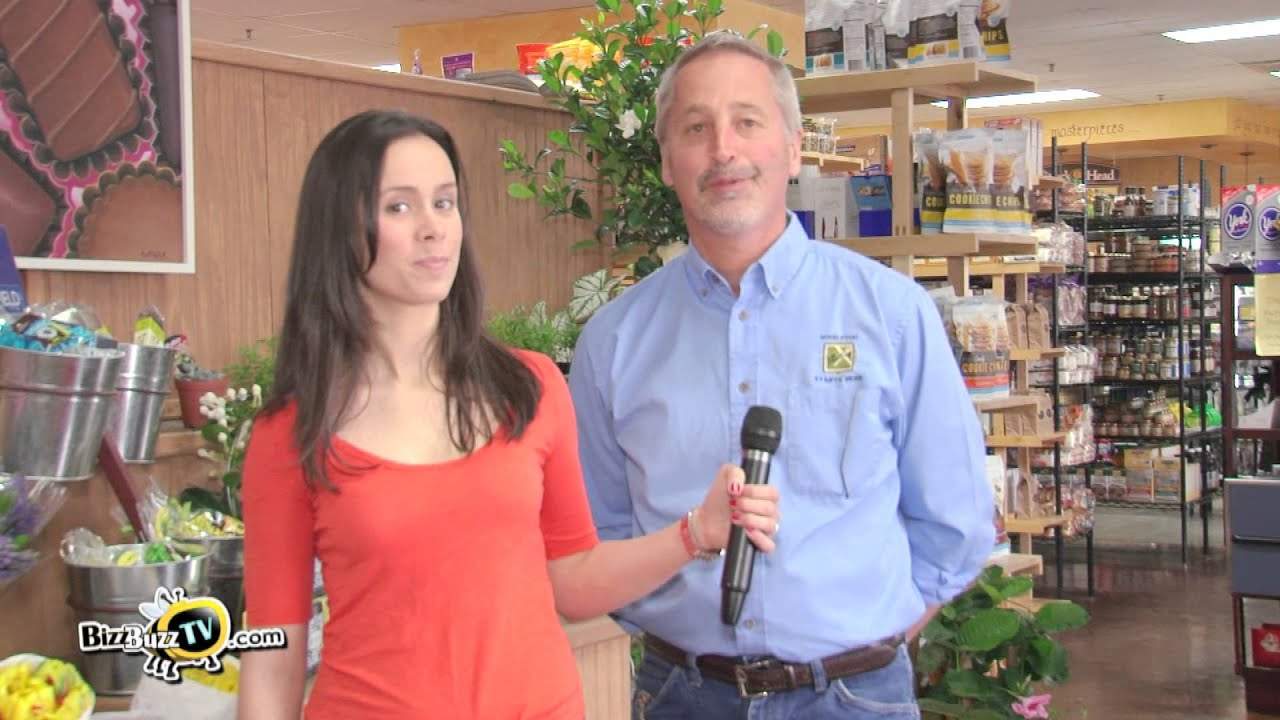 Andy Rolleri, the owner of The Pantry in Fairfield, Connecticut is doing his part to save the world. You don’t believe me? Then try one of his World Peace Cookies and get back to me. Even though the World Peace Cookie isn’t his creation, Andy does enjoy making the super chocolaty peace-keeper cookies. The World Peace Cookie story goes something like this; if everyone in the world were to eat them then world peace would follow. Still not convinced that Andy could be Superman in disguise? Even though Andy runs a small store, he goes through about two tons of chocolate every year. I don’t think I could eat that much chocolate in a year even if I tried.

So how did Andy get the saving the world gig? Andy’s family owned a restaurant and a fish market when he was young which influenced his desire to own his own store. He learned a lot about business and cooking and eventually made his way to culinary school. When the time was right Andy, along with his friend Therri LeMeur decided to open up The Pantry, a small grocery store with a bakery inside.

Andy, in what I believe is a brilliant business move, also makes miniature pies and snacks. Andy bakes single serving pies for people on the go or for the people who are watching their calories and don’t want to be tempted with a full pie. He also prepares and freezes his own cookie dough so his customers can eat his delicious cookies from the convenience of their ovens whenever they want.

Andy also serves special desserts everyday. The bakery can turn into a game of chance since it is hard to know what treat you’ll be getting. One day it might be a Lemon Yogurt Cake and the next, it could be a Pina Colada Moose with Lady fingers. People from all around visit The Pantry every day hoping to hit a taste bud jack pot.

The Pantry may look like a grocery store on the outside, but it has the heart of a bakery. Under the guidance of Andy and Therri The Pantry has become a main staple of Delaware’s Fairfield community. If you’re ever in the neighborhood you should swing by and do your part to help world peace.

Recipe of the Month 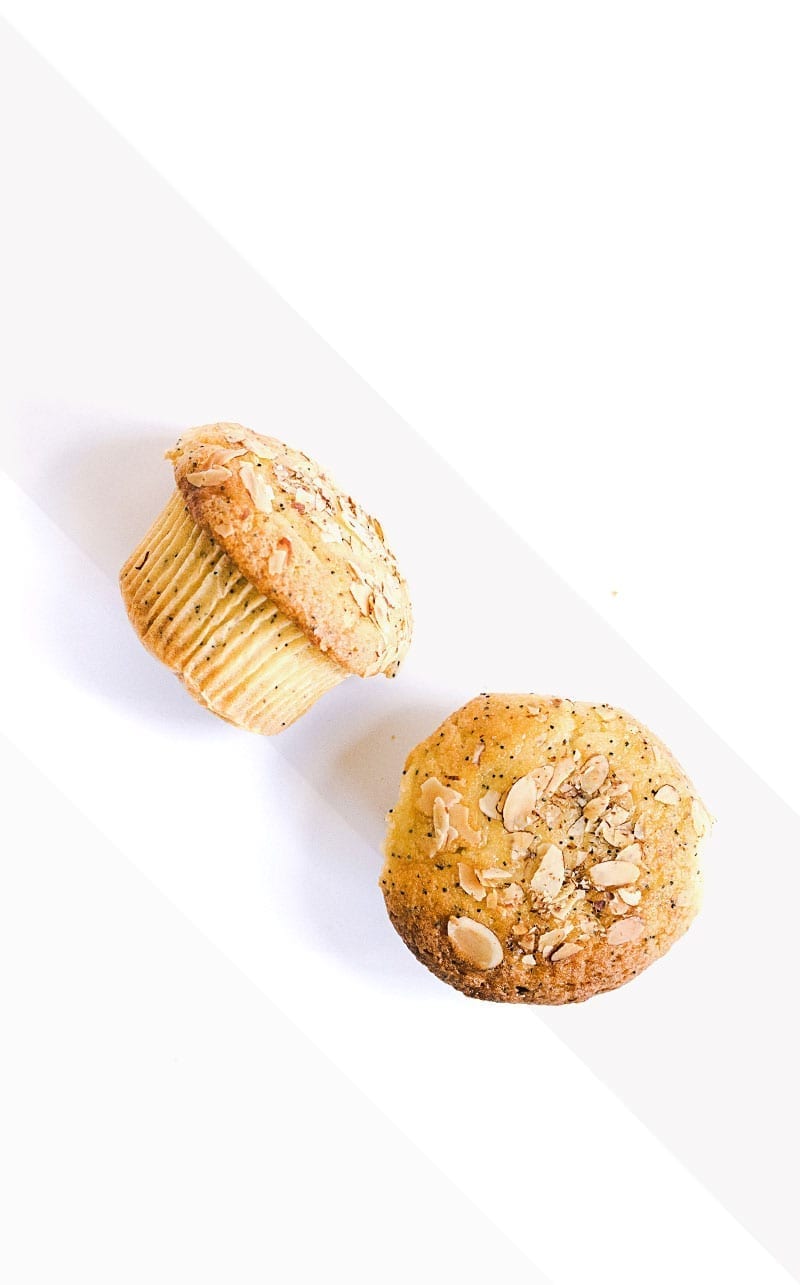 No social. We just write and bake!